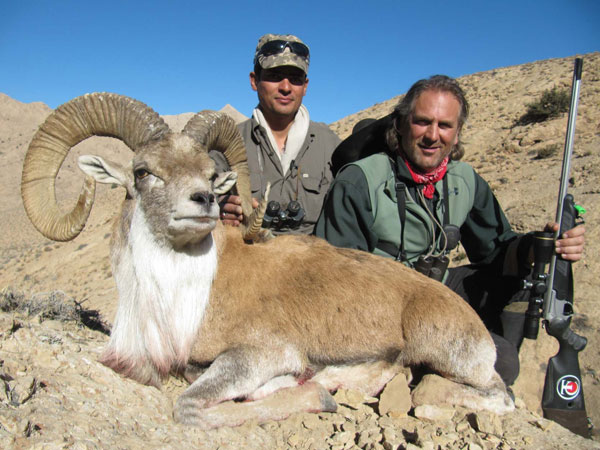 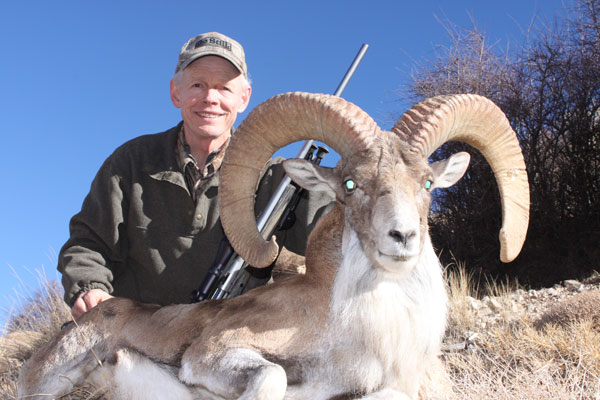 "5 Stars" The Hunting Consortium is the premiere hunting/travel consultant in the world today. I've done more than a dozen hunts with THC and they never fall short. I can't recommend Bob and Rob Kern and their efficient crew highly enough (and after more than thirty years of traveling and hunting, my standards and expectations are pretty high). -Dr. J.Y. Jones M.D. 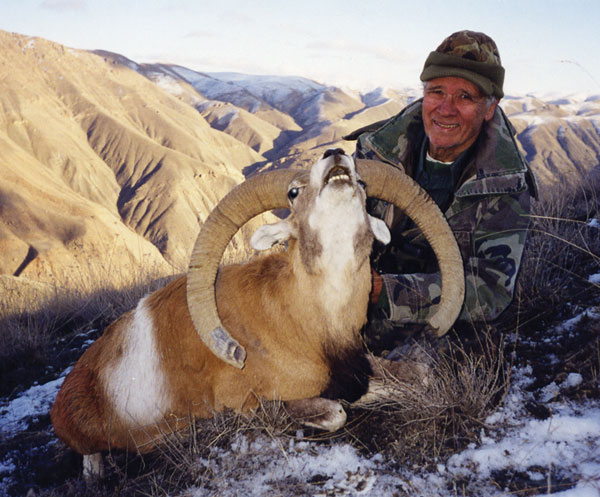 "Bob Kern and the staff at The Hunting Consortium are great! I have collected ALL of the argali sheep of the world with Bob’s expert help. He and his staff have explored extensively in Asia to help me find the very best areas for the sheep I wanted. This has resulted in several World Records. Their organization is the best I have ever seen!". -Hubert Thummler

Iran has fascinated hunters for generations and was a favorite destination for traveling sportsmen, prior to the Islamic Revolution in that country. It is one of the most unusual hunting destinations available and has one of the best selections of Asian game species on the continent. The Hunting Consortium Ltd. and our partners have been able to secure the use of the best hunting reserves and restrict access to some of them, protecting the experience and chances for success of our clients. Trophy quality has never been better.

The infrastructure in Iran is excellent. An interstate highway network links all regions and paved roads reach most of the game reserves. Linking separate hunts in various parts of the country into multiple venue shikars, is easy and routine, as most of our clients have chosen to do so. Comfortable hunting lodges, or cabins are available in most areas. Highly trained game rangers assist professional hunters in guiding foreign clients.

The general hunting season runs from September through the end of February, but some reserves extend the season into March, on a request basis. The best time to hunt most species in from October through December – but January and early February can also be good. Separate hunting permits are required for each wildlife refuge or reserve, each valid for a maximum of 5 days. These can be arranged in sequence, allowing several reserves to be hunted in the same shikar. 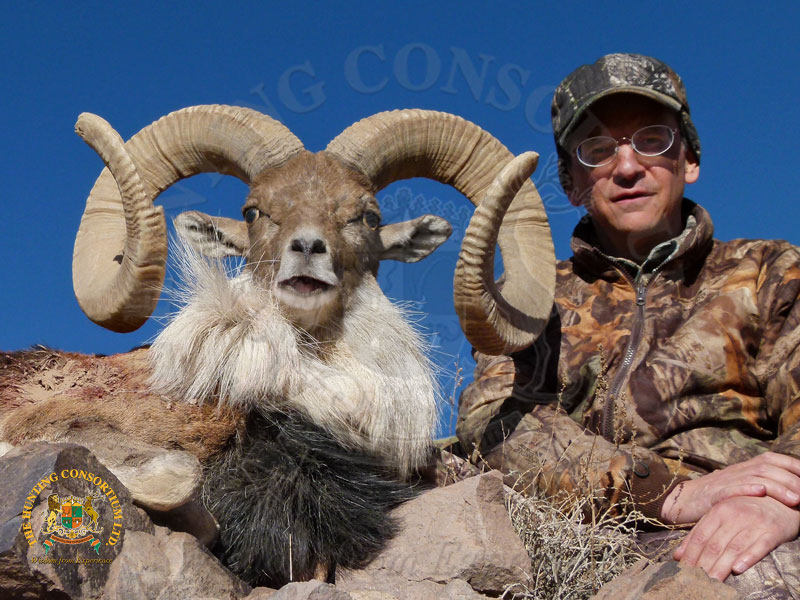 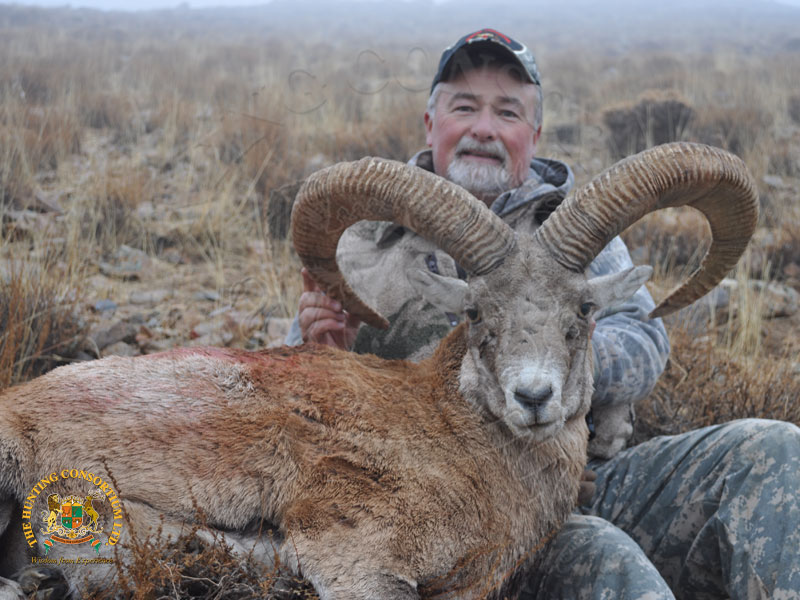 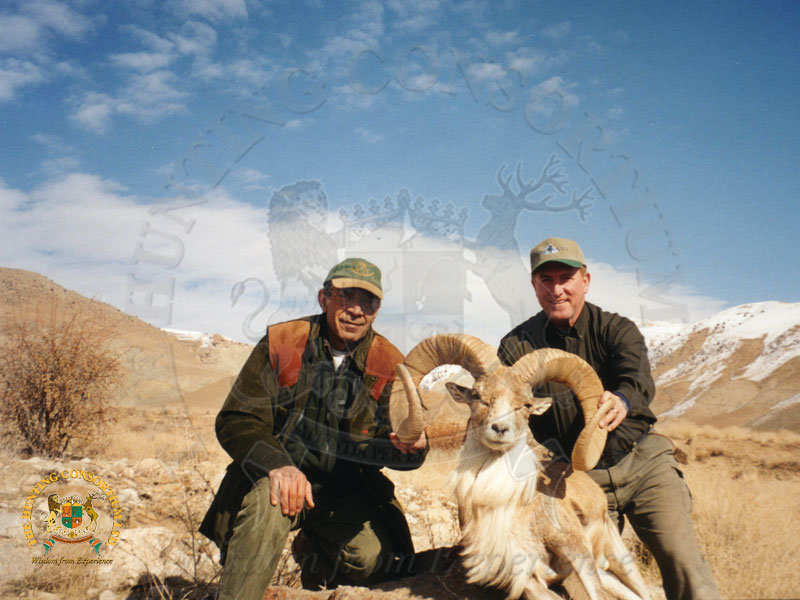 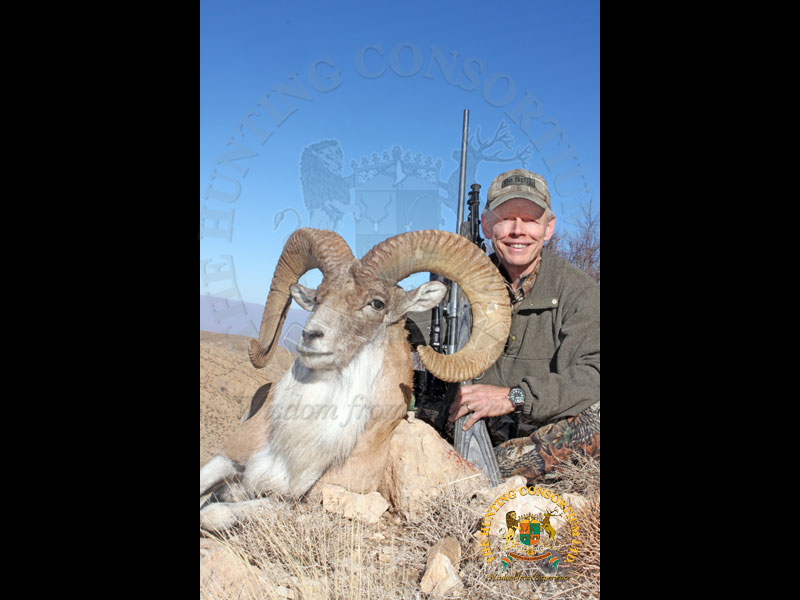 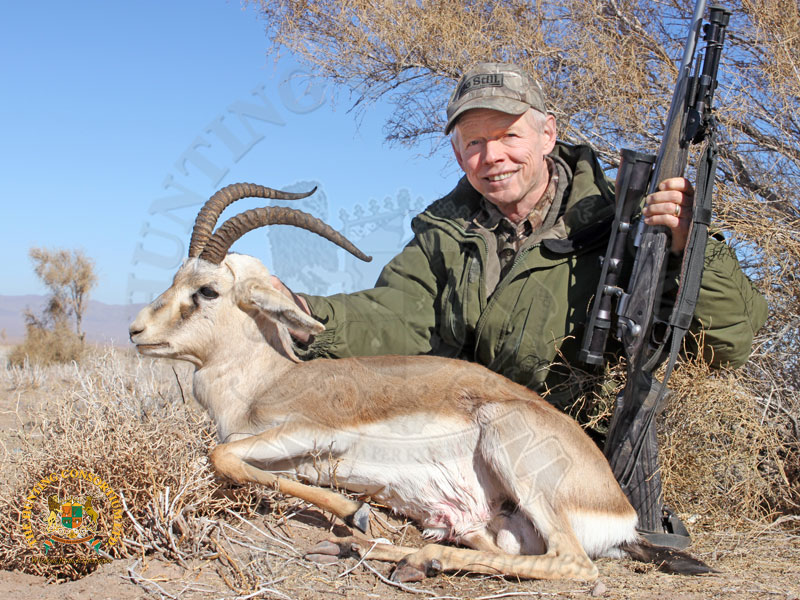 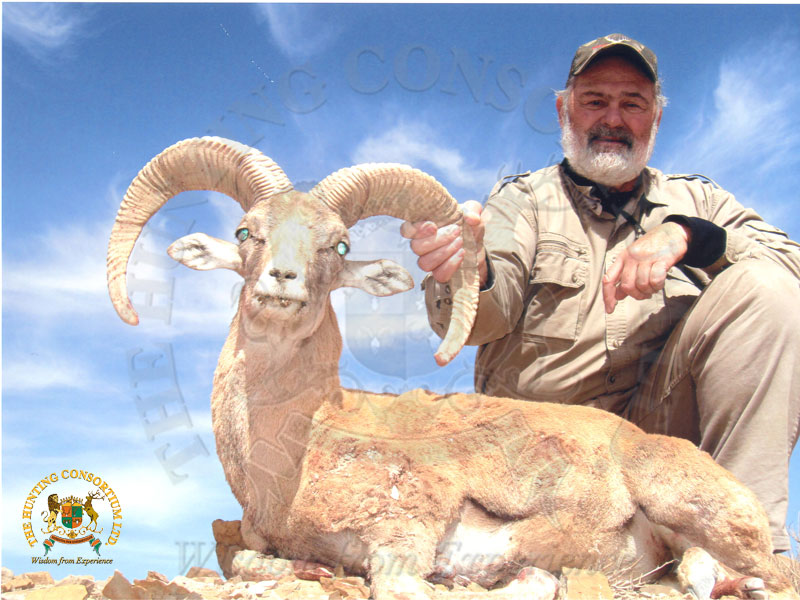 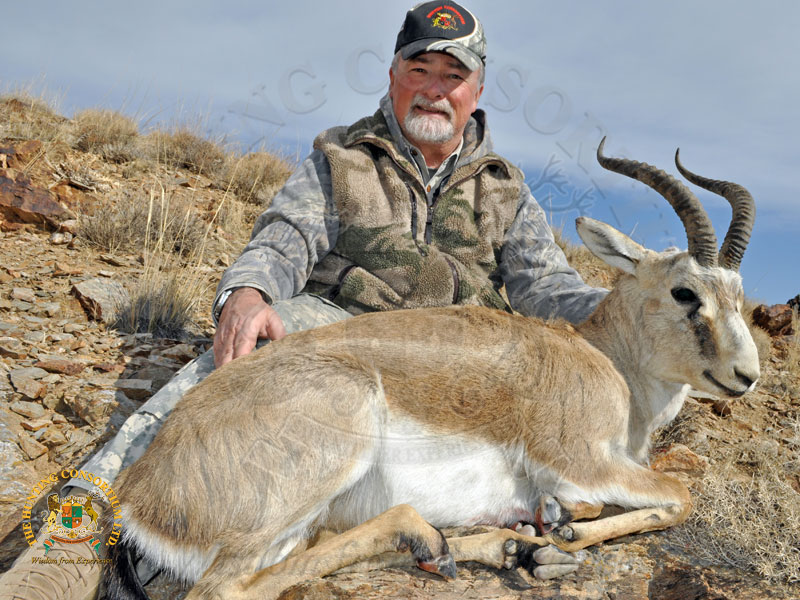 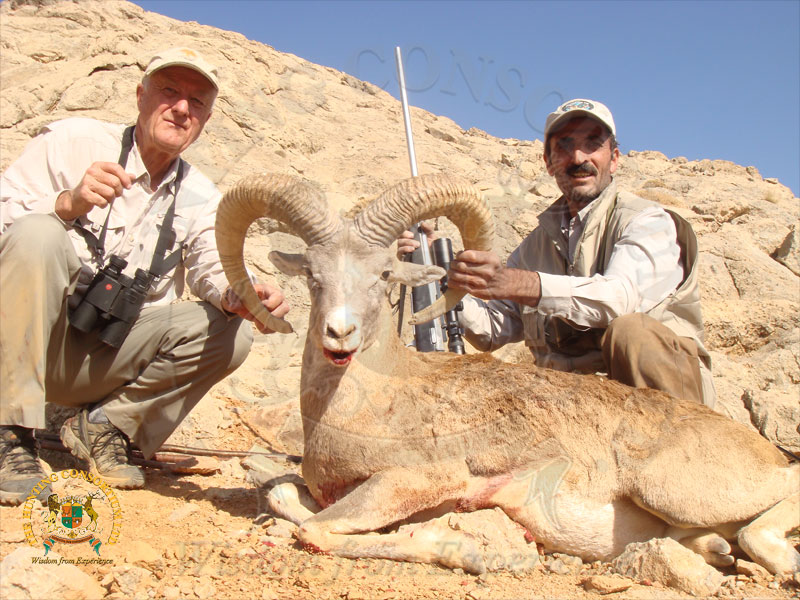 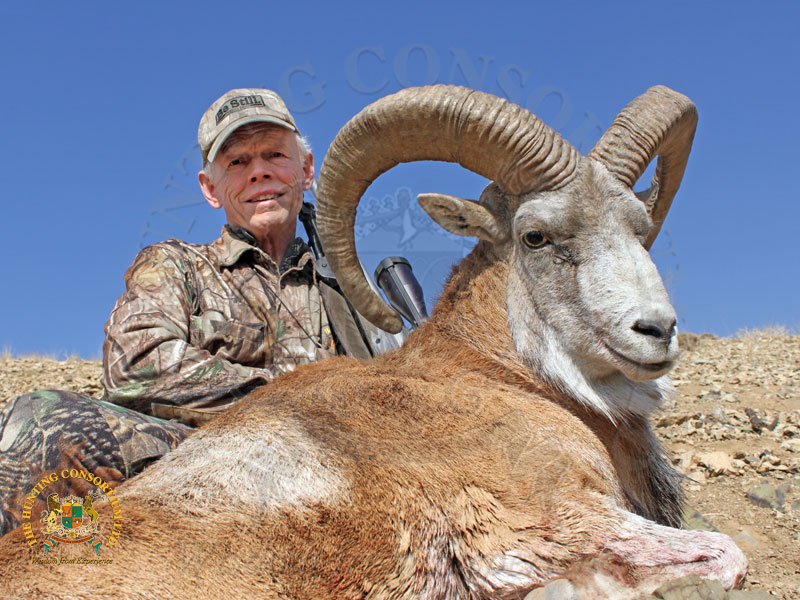 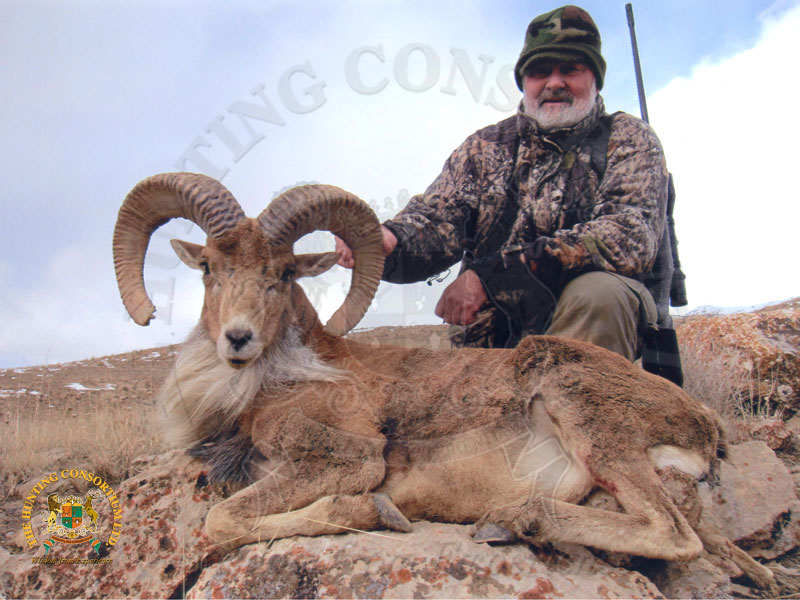 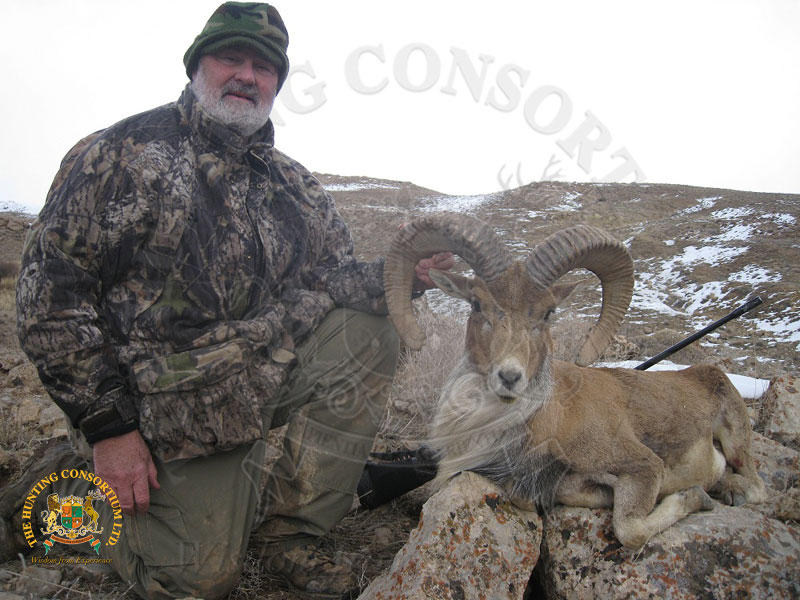 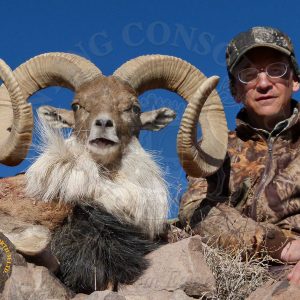 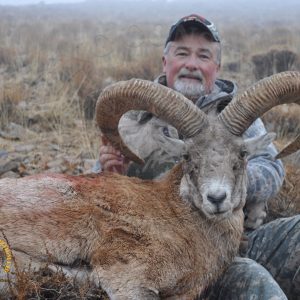 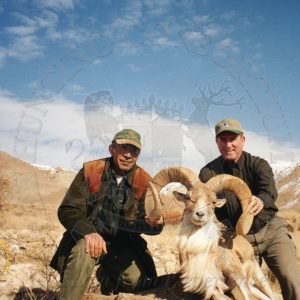 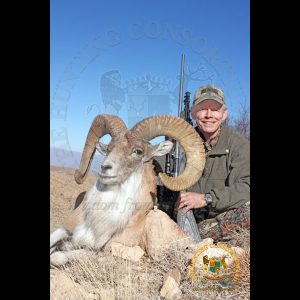 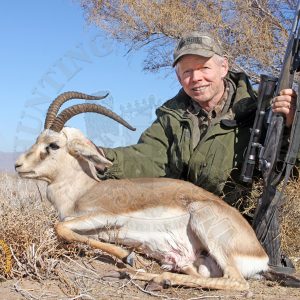 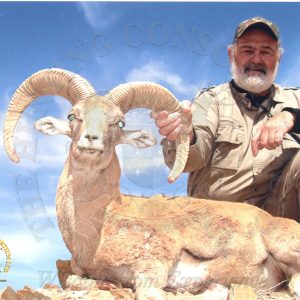 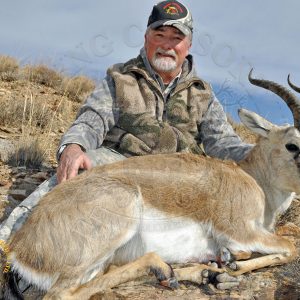 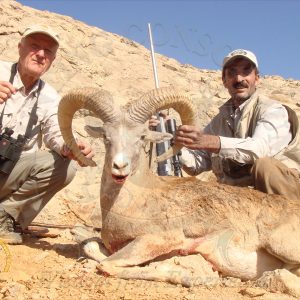 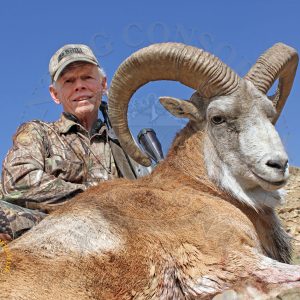 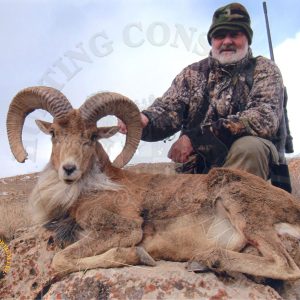 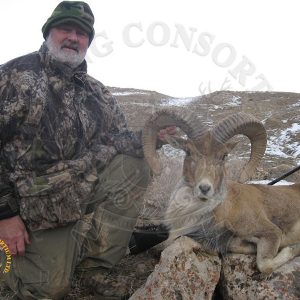