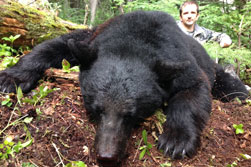 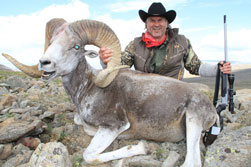 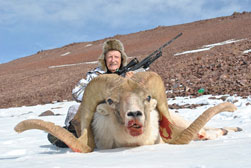 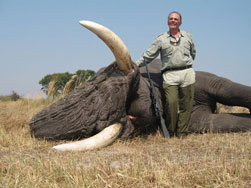 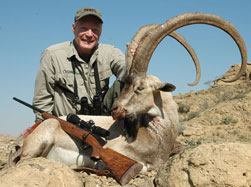 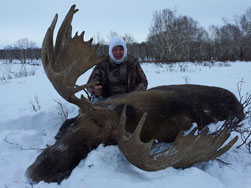 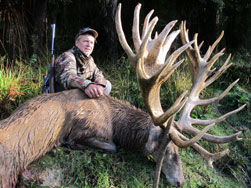 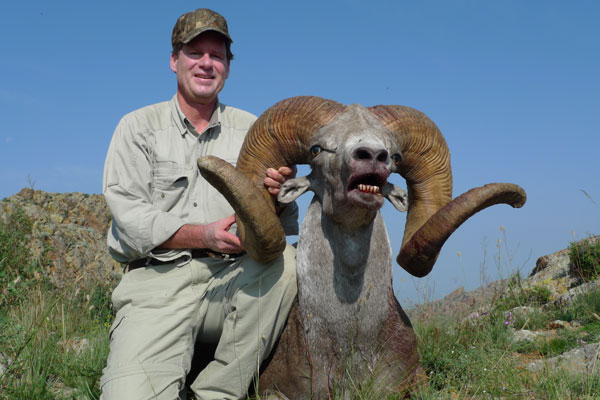 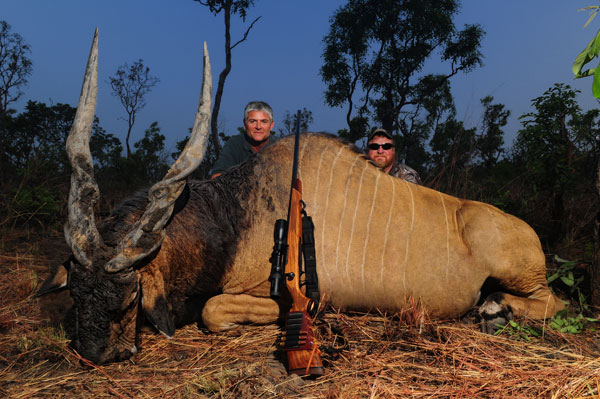 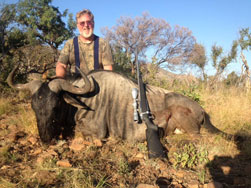 In North America the variety and scope of hunting opportunity is mind-boggling.  Quality varies enormously from outfitter to outfitter and the ability of certain areas to produce good trophies is continuously changing.  Monitoring current developments in dozens of places and making accurate predictions in this ever-changing scene is our full-time job.   Our staff is dedicated to finding out where, when and with whom our clients should hunt in order to maximize the chance for taking the trophies they seek.  We have worked with most of the outfitters we represent for many years and are thoroughly familiar with there hunting areas.  We are also visiting and hunting with new operators constantly and evaluating their areas.   Most of the quality big game hunting in the United States, outside of Alaska, is had on private land.  We are proud of the close relationships we have developed with the owners of some of the finest hunting ranches in the United States.   It is impossible to list every North American hunt we can arrange.  In the following pages we have chosen to list the primary species of game which have been most popular with our clients in recent years.  We have listed typical hunts by species.  We are capable of constructing individual programs to fit every taste and budget.   Please call or email for details of hunts for the species you are interested in hunting.

The largest terrestrial game animal in North America, the bison is often referred to as “buffalo” by many Americans.  It is not a true buffalo, such as those found in Asia and Africa, but is in a bovid family tree along with the gaur and banteng of southeast Asia.   With a massive hump and head carried low, bulls can weight up to 3,000 pounds and more.  Once thriving by the millions, herds were reduced by commercial hunting to near extinction in the 1800s.  Nowadays bison numbers have recovered well and these animals are found throughout the western United States and in Canada and Alaska.  There are two subspecies, the plains bison and the larger wood bison.

Most numerous of the bison, this large animal was never difficult to hunt.  Ranging in large herds males fight  viscously for dominance.  Today these animals number over 100,000 and are found from Texas to British Columbia.

Somewhat darker and larger than the plains bison, the wood bison is considered endangered by the U.S. Fish and Wildlife Service. It is found in the forests of the Yukon and in Alberta and the Northwest Territories. Canadian authorities regard the population as stable and recovered and allow hunting by permit in the Yukon.  Trophies of the wood bison are currently not importable into the USA.

Muskoxen are believed to have arrived in North America from Asia via the land bridge that once existed over the Bering Sea.  They are inhabitants of the Canadian Arctic tundra. Their long shaggy coats, with the longest hair of any mammal, equip them well for the severe Arctic environment.  These animals are gregarious, living in herds of 10 to over 100 individuals.   There are two subspecies, the Greenland muskox and the larger barren ground muskox.   Bulls can weigh up to 1,400 pounds.

The Greenland muskox is found on the northern and eastern coast of Greenland and it has been widely introduced into the arctic islands of Canada and also in several areas of Alaska, as well as Svalbard, Norway and Russia.

Somewhat larger than the Greenland muskox, the barren ground muskox is found only on the north slope of the Canadian arctic mainland, from Cape Bathurst on the Beaufort Sea eastward to Chesterfield Inlet on the Hudson Bay.