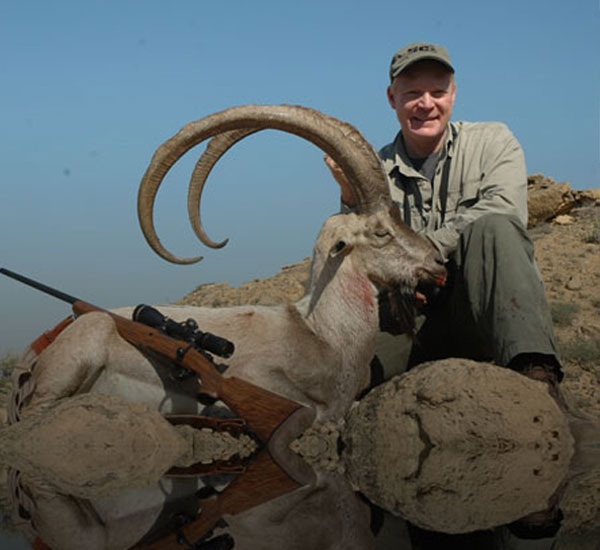 Congratulations go out to our old friend Craig who has won the Weatherby Award for 2017, the Oscar Award of the hunting industry! Craig hunts often with us, most recently taking his 5th safari to Uganda back in April. Bob has enjoyed guiding him several times over the years and we look forward to sharing many more campfires with him in the future. Craig, one of the most knowledgeable hunters in the field today, has authored more than 5,000 articles, 28 books on hunting, as well as hosting 6 television shows.  He has hunted extensively on all 6 continents and taken the OVIS Super 30, two Grand Slams of North American wild sheep, and the North American Super Slam (29 species).   Craig retired from the Marine Corps as a colonel in 2005.  He is a life member of SCI and Dallas Safari Club, and a permanent director of the Weatherby Foundation, as well as winner of the coveted Conklin Award in 2009.    Click here for more.