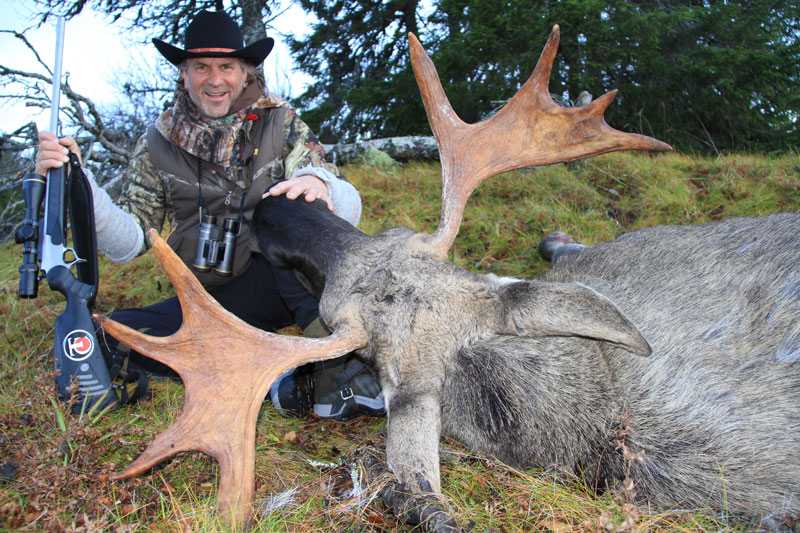 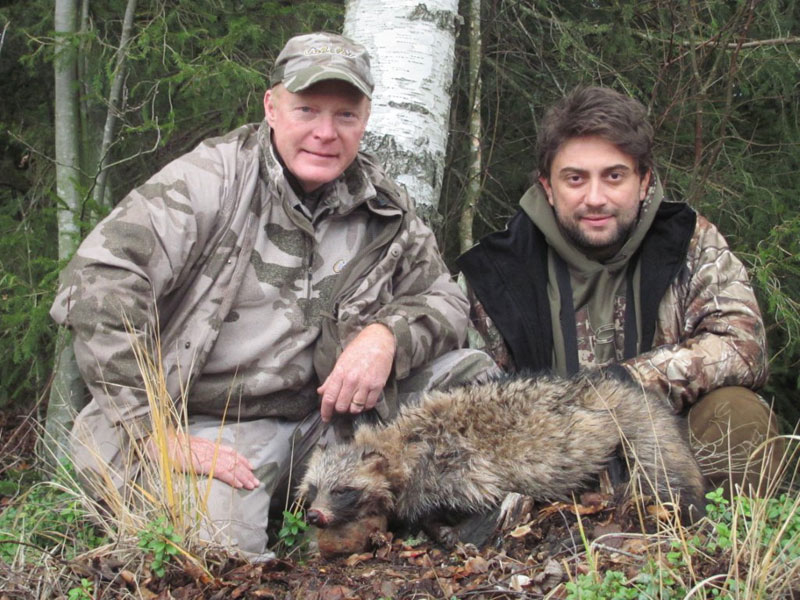 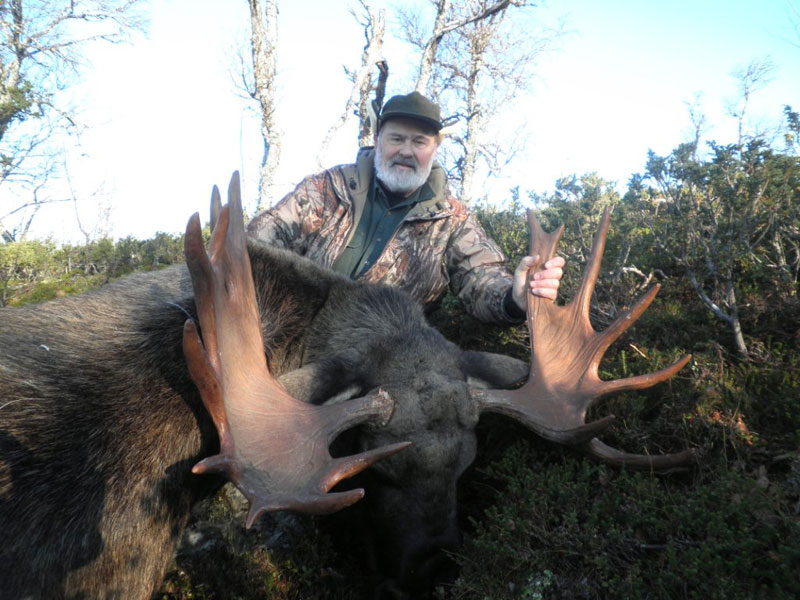 “Simply put, the Hunting Consortium is the best hunting travel company in the world today, and I have hunted with many others. I appreciate the clear, expert advice I get from Bob regarding the how and where to hunt for the species I want to collect, and the tireless efforts of the travel staff in putting together my complex trip itineraries. They have performed near miracles with visas, trip changes, and impossible air routings. Day and night, wherever in the world I find myself, this team is there for me with continuous follow-up assistance. These guys are the A-Team of the hunting industry today! First hand experience makes a difference and these folks have it.” -Tom Hammond 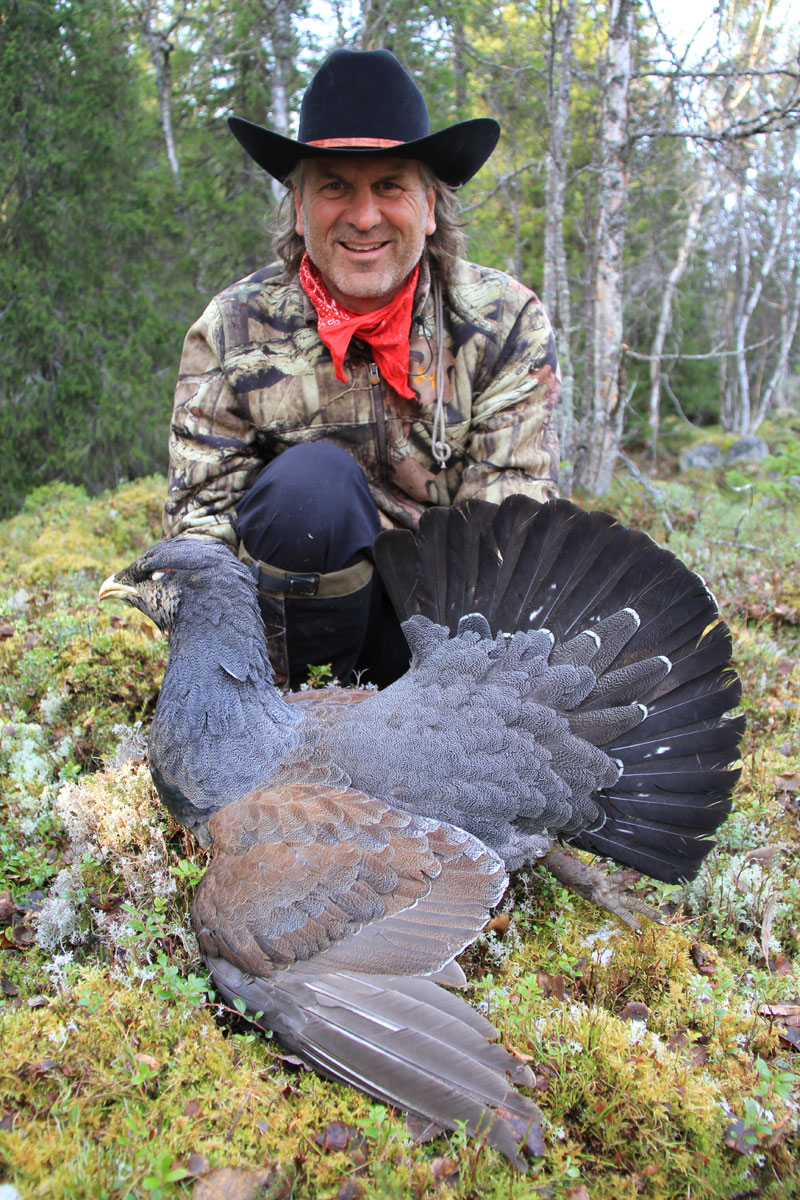 With a land mass as great as the rest of the European countries combined, stretching from the Arctic Ocean in the north to the Ural Mountains in the east and the Caspian Sea in the south, Russia (The Russian Federation) is endowed with enormous natural resources. This vast territory once included what is today the Ukraine and Belarus and was hidden to most western travelers behind the Iron Curtain for most of the 20th Century.

Russian history has evolved for more than 1,000 years. The first principality, ruled from Kiev, emerged around 911. Prince Vladimir adopted Byzantine Christianity and drifted away from the Holy Roman Empire in western Europe. Conquered by the invading Mongols in 1240, Russia became part of Genghis Khan’s empire for over 100 years, further isolating her for the West. In 1698 Russia began its return to western culture under Tzar Peter the Great, who built St. Petersburg, one of Russia’s greatest cities today, and the entry point for many hunters visiting Russia.

Hunting has held a place of honor in the Russian history and culture for hundreds of years. The country has supplied much of the world with furs and venison was a staple in the diet of many Russians even in Communist times. Today the well-managed wildlife populations provide a high quality hunting experience for visiting sportsmen from around the world and the vastly improved political climate encourages visitors to come to Russia for great outdoor adventures.

This vast country encompasses a great variety of habitats, from sub-arctic tundra and coastal flood plain in the north, transitioning into seemingly endless boreal forests. In the more temperate central latitudes there are thousands of miles of mixed evergreen and deciduous forest, mixed with agriculturally developed lands. In the south rich grasslands surround the mighty Volga River, Europe’s longest river. South of the mouth of the Volga stretches the open steppe of the Kalmyk Republic, which ends abruptly in the rugged Caucasus Mountains in Dagestan and Chechnya. This varied landscape is home to many species, some of which are unique.

The Hunting Consortium has operated in Russia for more than 25 years and has now teamed with to provide the widest array of hunting options ever offered in Russia. No other hunting tourism organization operating in Russia has such a widespread network of service representatives, or such a qualified full-time Russian staff to serve their clients. Our Russian staff is the most experienced, practiced and competent group of hunting travel professionals every put together in Russia. We offer the full range of services including assistance in immigration and customs clearance, transfers, accommodations, sight-seeing, shopping, business meetings and many other services
Included in this area are the regions surrounding Moscow, Rostov, Samara and Kirov, as well as the Republics of Ukraine and Belarus.

In this enormous region, hunting is done on huge government estates, much as is the case in Romania and Bulgaria. We have access to more than 30 of the finest areas available – including presidential estates. Prices vary from estate to estate, but the following listing can be used as a general guide.

In European Russia we use a comprehensive daily rate for services. Trophy fees are paid for game taken, in the European style, based on trophy quality.

We also offer spring hunts for Capercaillie and Black Grouse during the breeding season in the region between Moscow and St. Petersburg. Among the famous reserves available to us are: Kaluzhskaya, Novgorodskaya, and Yaroslavskaya. The hunting season varies from area to area, but the best period is always the last week in April and the first week in May. 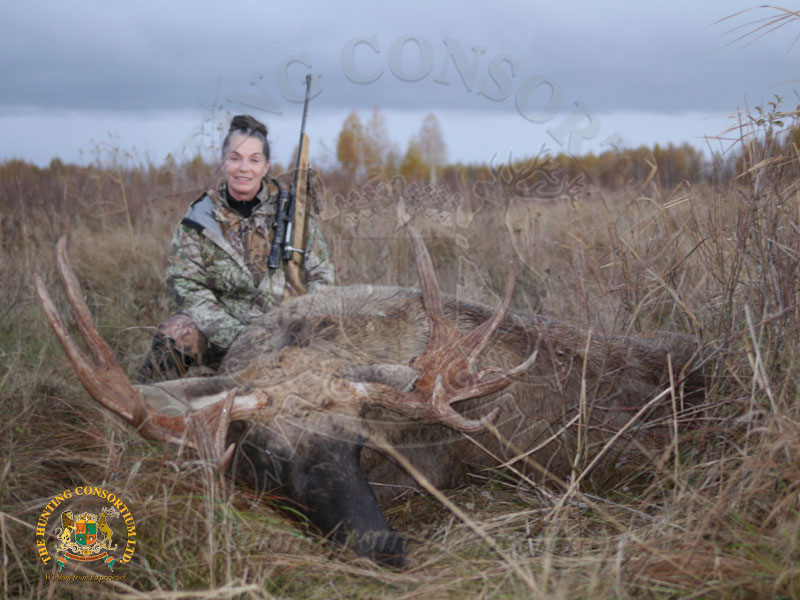 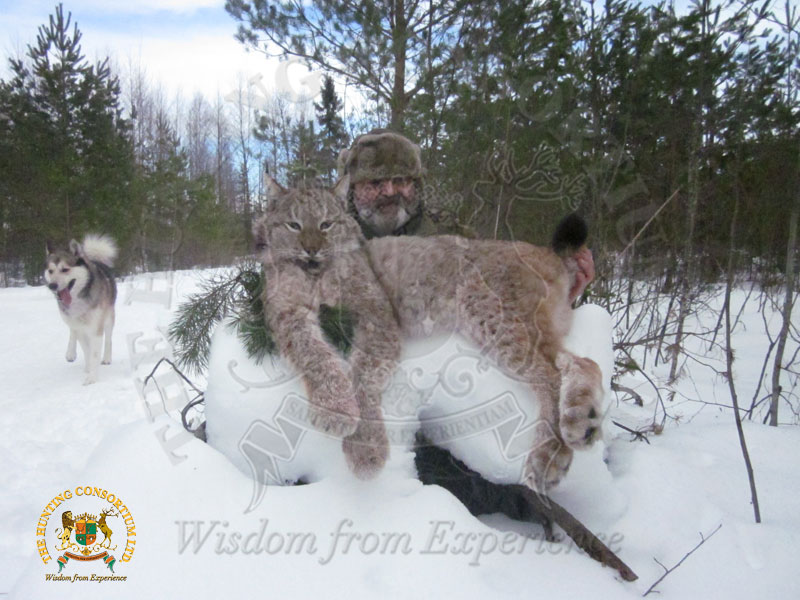 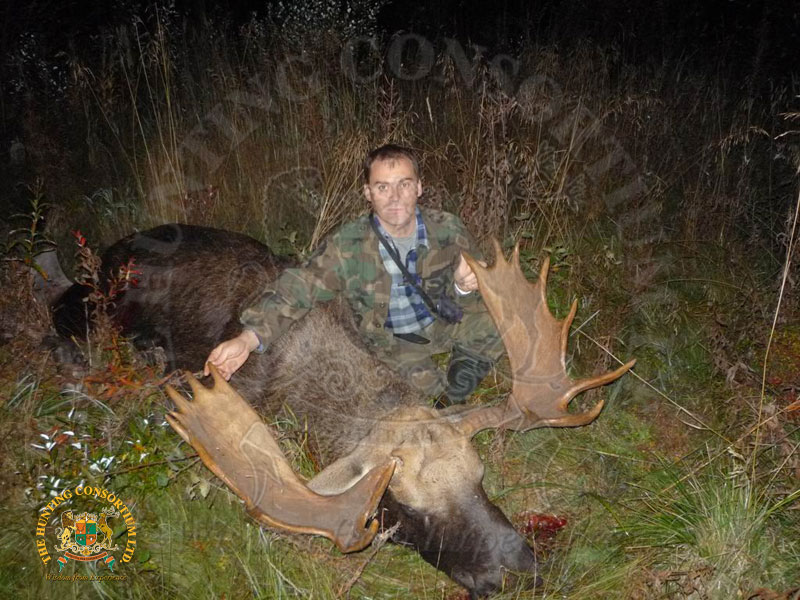 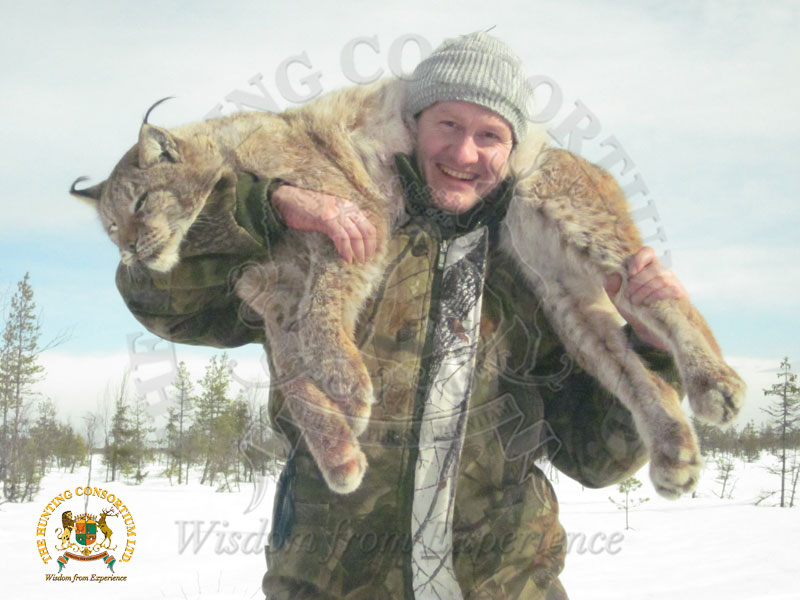 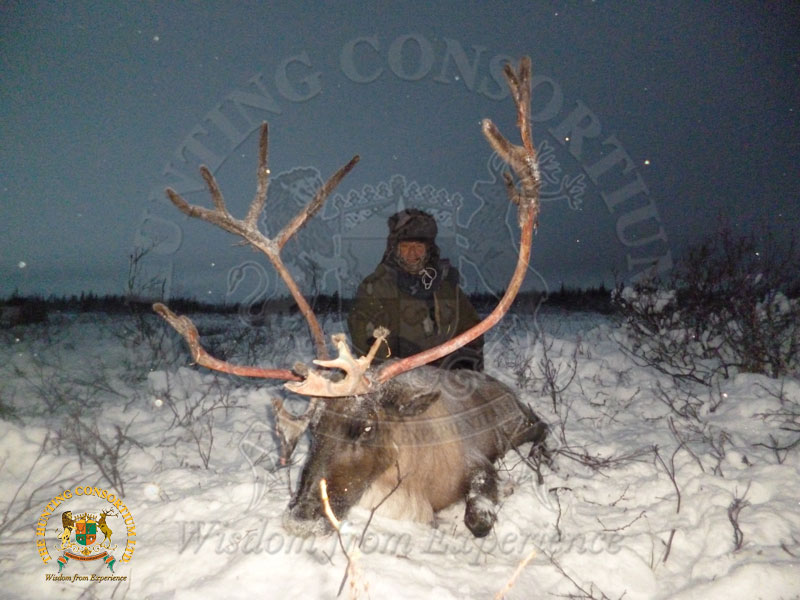 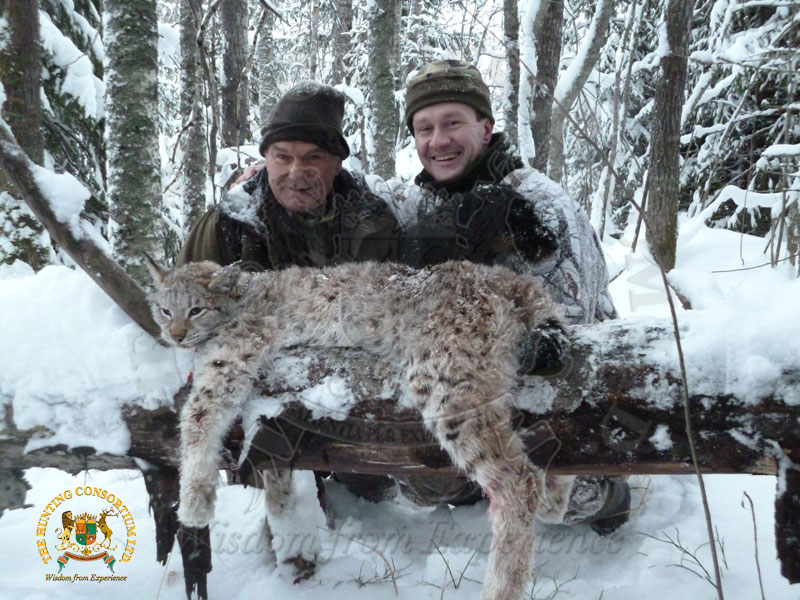 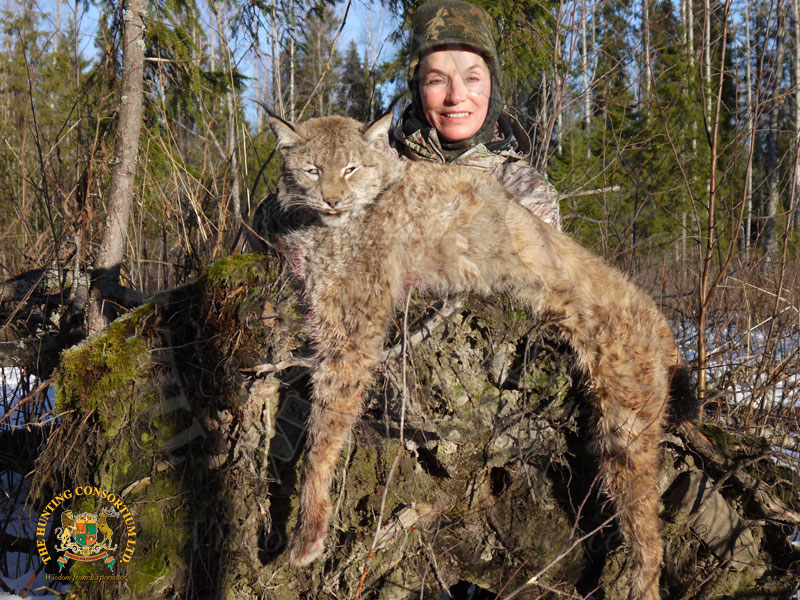 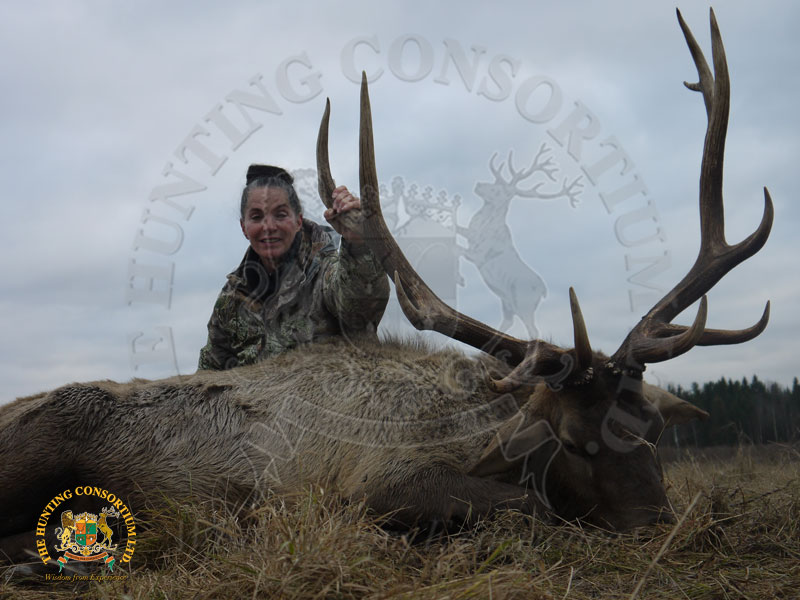 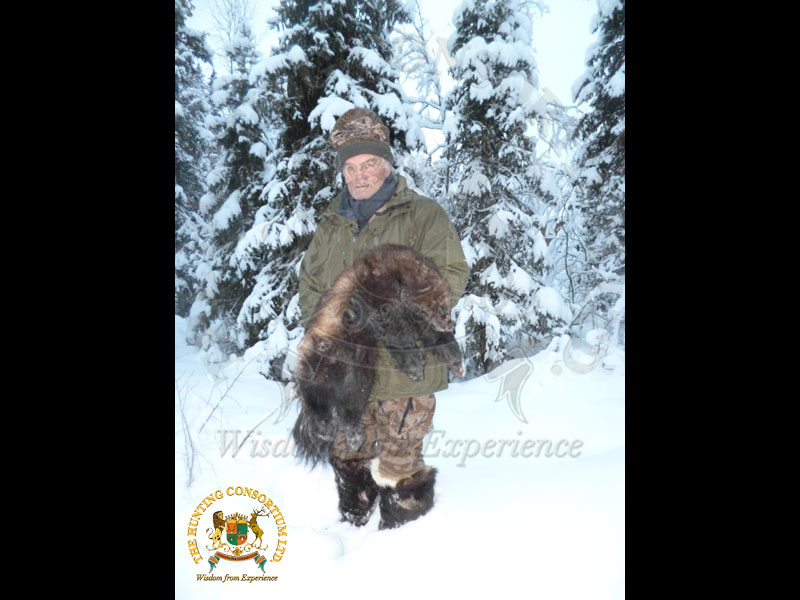 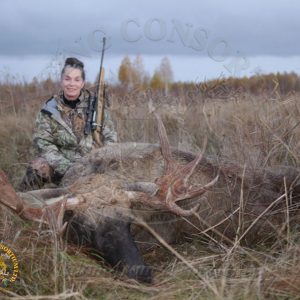 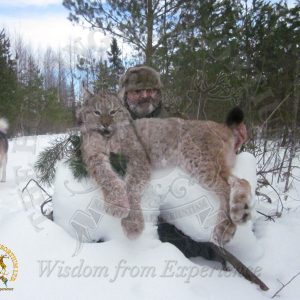 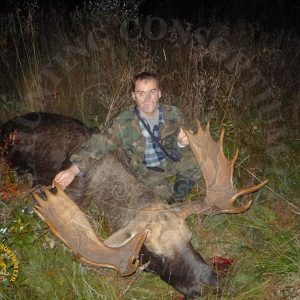 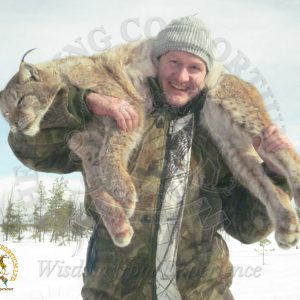 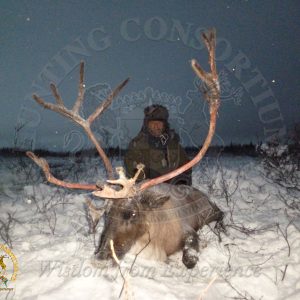 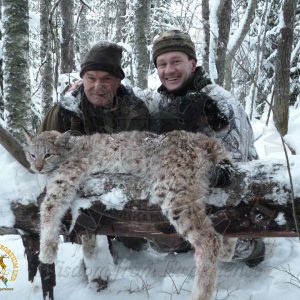 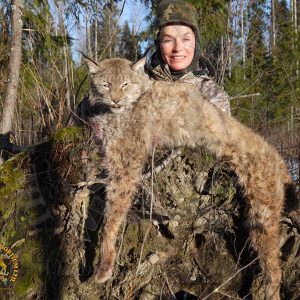 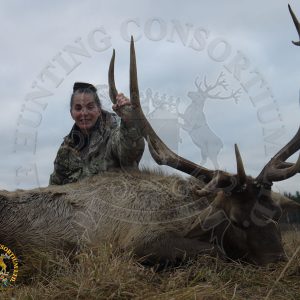 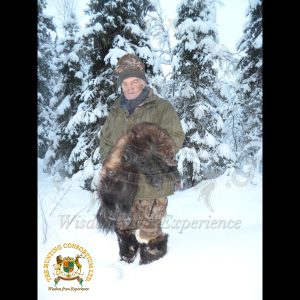